Ever since I was a little girl, I was always a New York Mets fan.  I have so many memories going to Shea stadium and in 1986 (only 2 years old), I was there celebrating their World Series win!

A New York Mets season for a fan is a roller coaster just like it is for someone with an autoimmune disease like myself.  Myself/The Mets have their good days and then their bad days.  Inconsistent, but it is about how you handle the whole ride of the roller coaster.  You can’t just enjoy the ride when it’s on the high part.

The beginning of this season, the Mets started off with a bang.  The Mets were re-energized and started the season with a 9-1 record.  They surpassed the 1985 and 2006 teams for

the best start in franchise history. The team had  a celebration that they introduced this season.  They called it the “Salt and Pepper.”  The players on the Mets would motion to one another like they were grinding a salt and pepper shaker.  A hit, a run, homerun, rbi; all lead the team to grind it out with the salt and pepper shaker motion.  Winning and celebrating always helps with keeping smiles on everyone’s faces.  However, a season is 162 games and throughout the season there are injuries, errors, and slumps.  It is how you continue to “keep grinding” along the way, never giving up.  You need to find out how to bounce back, make adjustments that are needed and get back in the batter’s box. 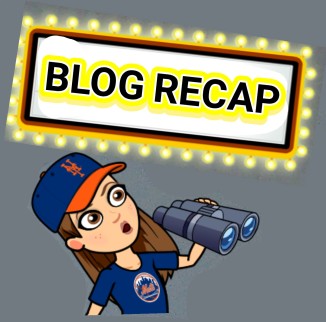 diet.  I figured out what types of food were and were not triggers.  I made the needed adjustments to my diet and got back in “the batter’s box” to learn more.  Before diving into the highlight reel, let’s recap from past blogs. I was diagnosed with Rheumatoid Arthritis when I was 18 years old (almost 16 years ago). In November I stopped all medications, including a needle that I took regularly that helped manage my RA, in hope that my husband and I would be blessed with a family.  Quickly after I stopped medicine, symptoms of my RA began unraveling with fatigue and flare ups with inflammation and immobility in the morning that lingered throughout the day.  This soon became my new “normal”.  I turned to an elimination diet to see if I can find some source to alleviate the symptoms.

The reintroduction phase consisted of testing a food and then documenting any reactions.  When testing a food, I ate that type of food for 2-3 times a day for three days 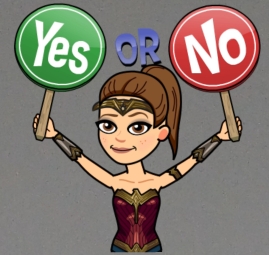 in a row.  I basically was telling my body YES keep the food in my diet OR NO keep it out.  My husband and I kept to a very strict schedule and food prep was a must!  Throughout the entire process I received questions.  75 days completed and ready to give some official answers.

How did I know if a food was a NO?

This was a question I was struggling with in the beginning.  Was I going to really see a difference? Was there going to be food that even played an impact? Then certain foods were reintroduced and I saw changes in the way my body responded, both RA related and non RA related.  Some signs were more obvious than others.  Some I had to experiment with further, but signs were apparent and I did find triggers.  The main sign I noticed was when the pain from inflamed joints that I wouldn’t normally feel before, became more apparent.

What foods did I find were triggers?

– Nightshade Vegetables – Common nightshades include white (but not sweet) potatoes, eggplant, tomatoes, and peppers.  The list of edible nightshade plants also includes any spices made from peppers, like paprika, red pepper flakes, and cayenne pepper (black pepper is not included).  I found with nightshades that my results were inconsistent.  I found my body said NO when I combined different nightshades together or when my meals consisted of primarily nightshades.  My body also said NO when I ate any of the nightshade vegetable family raw.  When

nightshades were cooked or eaten sparingly I seemed to have a better response.

– Peanuts – Before I even started the elimination diet I used to think my body reacted differently after eating peanut butter, but was never positive. With the elimination diet process I was able to see that within a half hour after eating peanut butter, I noticed a notable difference.  My stomach would feel bloated.  It was clear my body had a food intolerance to peanut butter.  After doing research, I found this was common.  Peanuts, despite the name, is actually a legume and not a nut.  Legumes contain phytic acid and lectins which make it harder for your gut to break down and process.  I also discovered from several doctor articles that people who have autoimmune diseases should stay clear from peanuts due to the stress it already puts on the gut and immune system.  Interesting.  Since this realization, I have turned to peanut alternatives such as cashew and almond butter instead!

– Chocolate – In an earlier blog, I noted that when I first reintroduced chocolate, it was a week of my stomach hating me with digestive issues.  This battle between my stomach and chocolate thank goodness went away and I have been okay with chocolate since.  This is a big sigh of relief because this girl loves her chocolate!

Gluten is a general name for the proteins found in wheat, rye, barley and triticale – a cross between wheat and rye. Gluten helps foods maintain their shape, acting as a glue that holds food together.   Read more at Celiac Disease Foundation

– Gluten – The last type of solid food that was reintroduced.

I slowly added gluten back into my diet, one component at a time.  I started with rolled oats which for the most part are gluten free, there is still controversy that they might be contaminated with wheat.  Nonetheless, I found no change here.  I moved on to rye where I still saw no significant change in my symptoms.  It was when I reintroduced wheat where I noticed I found a trigger.  The morning after I reintroduced wheat, I had a higher level of inflammation, pain in joints that are not my “normal” flare up joints.  I knew for sure that moving forward I was not including wheat. Hello quinoa, brown rice pasta and gluten free alternatives.  Surprisingly we found a gluten free pizza dough at Whole Foods and it was better than regular dough we have used before!  My side had regular cheese and my husband’s had buffalo mozzarella because he is allergic to cow’s milk.  Bon Appetit!

– Alcohol and Caffeine – Last but not least I reintroduced alcohol and then caffeine.  It was a celebration of 75 days. Completion of the diet.  We celebrated by going out to eat and for our first alcohol we used the wine my bridesmaids got us at my bridal shower. We filled our glasses and said cheers to good health and a lifetime of adventures together as a team.  My first coffee just happened to have the Mets logo on it which I felt fitting since I have been grinding through the elimination diet and with my RA.  Alcohol was not a significant trigger. In fact there are mixed studies (as long as it is gluten free) about whether or not alcohol plays a role with RA.  Alcohol I am going to continue to monitor and stay gluten free with.  Coffee. Whoa not having caffeine for 75 days and then drinking a large from DD sure will get you going.  My students at 7:30 in the morning had a very energized teacher that day.  As for my RA, I found regular coffee I did not have a problem with.  However, when I got the flavored swirls I had the same responses with extra inflammation and pain. 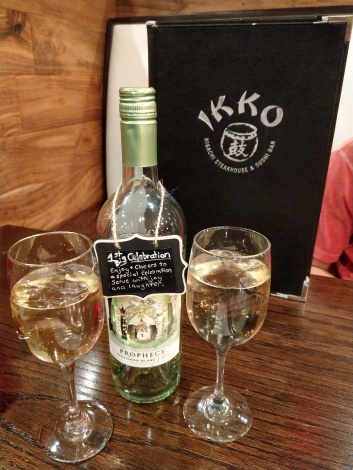 Was the elimination diet worth it? 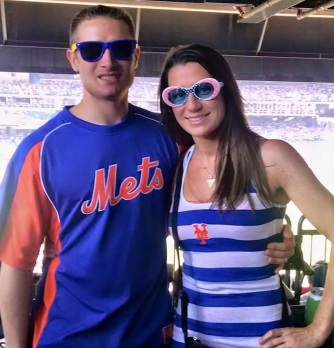 Absolutely.  I needed to find ways to get back in the batter’s box now that I was without medication.  When you are an active person and a disease is trying to bench you, you are willing to see if there are other practices you can do.  For me the diet was about finding possible triggers that would allow me to keep grinding.  For my husband, he did the elimination diet to support me, my coach. While I was being overly critical of tapping into whether a food was a yes or no, Chris saw the diet from a different perspective as my coach.  He saw my overall performance.  He noticed that our healthy diet brought us more energy and had less lethargic days.  In the end the diet provided me with more knowledge than I did before I started.

What are my main takeaways from completing the elimination diet?

See what you missed…